Innovation out of China

With the continual internationalization of the pharmaceutical industry, drug development is increasingly a global effort. One of the biggest implications of this, of course, is the need to implement consistent standards all over the world. For many years this process has been underway with many of the major regulatory authorities, notably the US Food and Drug Administration (US FDA), European Medicines Agency (EMA) and Japan’s PMDA. Today we are seeing China’s CFDA (China Food and Drug Administration) align itself with key international markets.

For the last few years, regulation in China has been undergoing a large reform, with the CFDA enacting several policy changes and pilot programmes to accelerate drug development and approval, improve drug quality, and harmonize China’s pharmaceutical industry with global standards. China’s State Council expects that, with these changes, the pharma industry will be more competitive globally and more capable of meeting the clinical needs of the very large Chinese population.

In May 2017, the CFDA announced that it would be modifying the criteria for clinical trials. In the past, if a pharma company wanted to begin clinical trials for a drug, there was a lengthy wait for an IND approval. Back in 2015, the CFDA only had 70 reviewers, which inevitably led to a huge backlog of applications. Under the new scheme, however, the CFDA would have only 60 working days to refuse or enquire about a clinical trial proposal, otherwise it automatically goes ahead. The eventual target is to have a 30-working-day response, similar to other major agencies. To gain the capacity to reach this new goal and reduce the previous backlog, the CFDA has committed to hiring an additional 700+ reviewers, with the aim of reaching 1,600 by 2020. This extremely fast rate of growth highlights the commitment made by the CFDA to improve efficiency in regulatory operations.

However, with the backlog of applications pushed through, we can expect more clinical trial drug candidates than ever before, exasperating a bottleneck already observed at clinical trial sites. Ameliorating this pressure, the CFDA is replacing its lengthy trial site certification process (which only 822 institutes have managed to complete) with a simple registration system similar to that of the US FDA. The goal is to bolster more domestic clinical research and innovation.

Furthermore, the CFDA intends to permit the use of international clinical data towards NDA approval requirements, providing that the trial centres are in accordance with Chinese drug and medical device registration requisites, and trial data are linked to the genetics of the Chinese population. Foreign study data supplementing or replacing domestic data further relieves the burden on trial sites, and cuts approval times. This particularly empowers overseas companies wishing to enter the Chinese pharma market, and address the needs of the large population.

Another initiative to harmonize China with international regulations is the Marketing Authorization Holder (MAH) pilot programme, begun in 2016, which is running in ten provinces and municipalities across China until November 2018. With guidelines informed from other agencies like the US FDA, this programme allows Chinese drug license holders – who previously had to produce everything in-house for CDFA approval – to outsource manufacturing to CDMOs. This flexibility has already sparked innovation in China, as researchers and small pharma companies no longer have to invest in new facilities to produce a new drug, the expense of which often make it unfeasible.

Also in 2016, the CFDA overhauled the classification system for chemical drug registration, which the agency said mirrors the values of global regulatory authorities and aspires to encourage innovation – with incentives like expedited review for Class 1 new drugs, and regulatory exclusivity-period protection for Class 2 drugs (Class 3 generics will no longer have any protection). Even the definition for ‘new drug’ was amended from ‘drugs which have not been marketed in China’ to ‘drugs which have not been marketed in or outside of China’, and additionally split into two groups: ‘innovative drugs’ and ‘improved new drugs’. 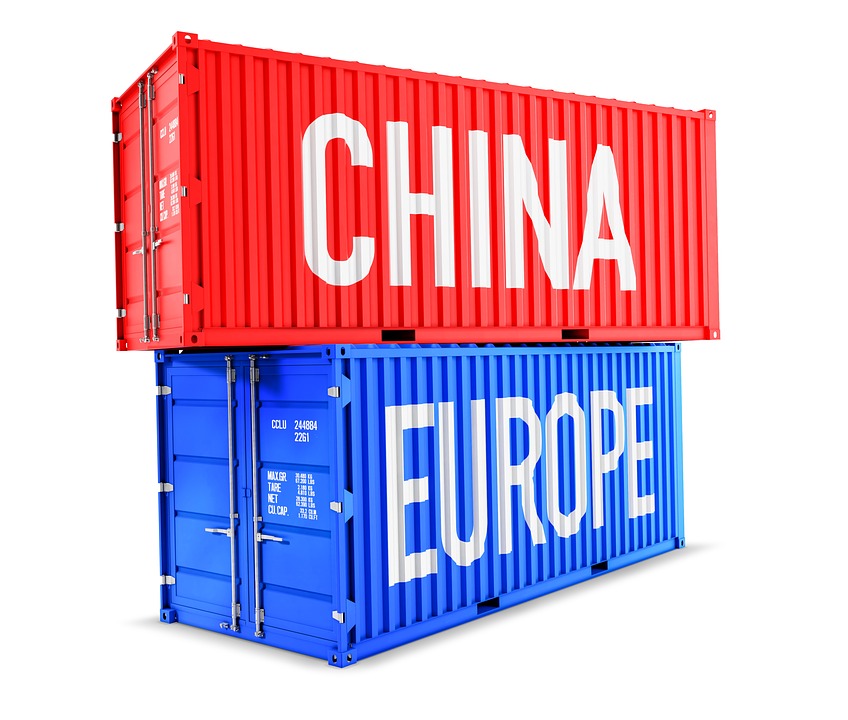 In conjunction with these changes, China obtained full membership in the International Council for Harmonization (ICH) in mid-2017. Operating since 1990, the goal of the ICH is to synchronize and appraise drug regulation standards across different markets. Participants (including eight regulatory authorities and six industry associations) must adhere to certain guidelines for drug manufacturing, stability testing, and clinical trial conduct. The addition of China to the roster indicates a significant achievement for the ICH in its mission to promote global health. Perhaps more importantly, it is also a huge step forward for China in its bid for harmonized standards, and is reflective of its increasing status as a major force in the global pharmaceutical industry.